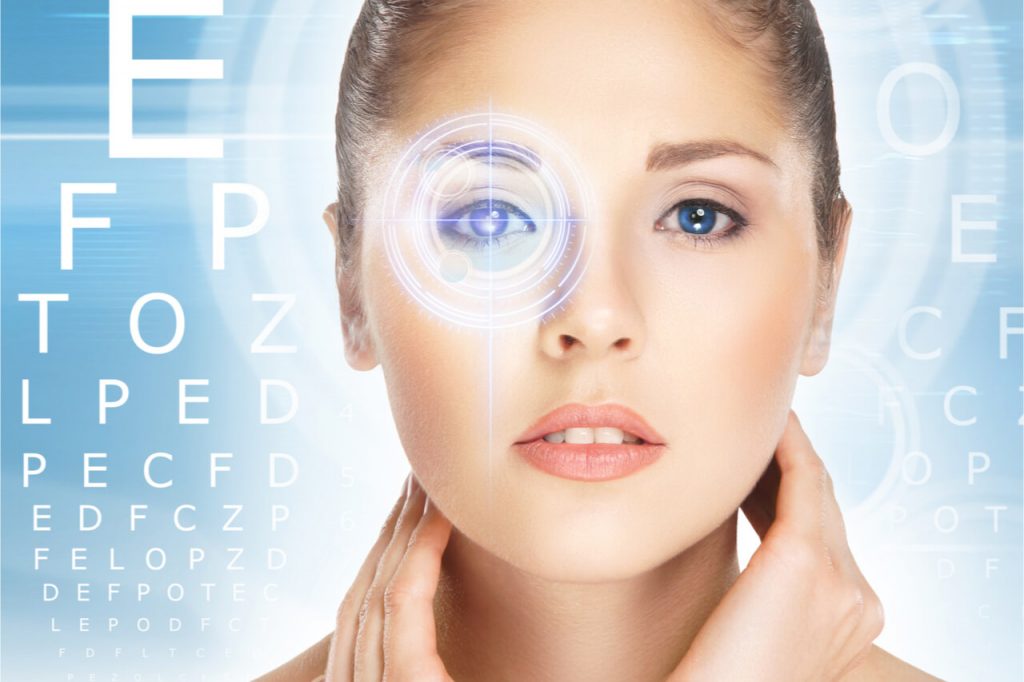 Eye doctors have been dealing with different rare eye diseases for decades. For a condition to be considered rare, it should affect one in 2000 people. As of this writing, there are approximately 7000 diseases in the counting. But as of now, we are going to focus on rare eye diseases that could cause vision loss. Click on this page for more information about eye disease. This eye disease is a condition where hallucinations occur due to vision loss. Most older adults get Charles bonnet syndrome accompanied by age-related macular degeneration. They tend to see irregular patterns, people, animals, or anything that are not even present at the moment.

Hemolacria is a rare eye disease that comes with bloody tears. This is typically caused by different ocular and systemic conditions. Psychological, idiopathic etiologies and pharmacologic causes are not to be ruled out as well.

Retinitis pigmentosa is a genetic eye condition that leads to vision loss. The symptoms include difficulty seeing at night, weak peripheral vision, and total blindness. There is still no cure for this condition, although experts guarantee that they will stop at nothing till they find one.

This rare eye disease does not only affect the vision, but the persons hearing and balance as well. Just like retinitis pigmentosa, usher syndrome is genetically inherited and incurable as of the moment.

Also known as Stargardt disease, this condition often gets diagnosed once the patient becomes an adult. It causes progressive damages to the eye and could result in complete blindness. One of its symptoms is seeing grey and black spots in vision.

Retinoblastoma is typically diagnosed in children below five years old. This is an eye cancer that starts from the retina, and the symptoms include eye pain, eye redness, and eye bulging.

Best disease is a genetic condition that typically gets worse through age. As of this writing, there is still no cure for this condition, but cell therapies have worked to alleviate symptoms. Some of its signs are distorted central vision and blurry vision.

LHON is often developed by men than women. This condition shows up at a young age with symptoms like painless loss of the main vision in one eye and followed by the other eye later on. Eye doctors are still trying to come up with the most viable treatment for this.

This is an eye disorder that directly affects the retina, a very important part of the eye that detects light and color. Patients with this condition generally go blind in their first year of life and could pass the condition to their children.

Batten disease is a genetic condition as well that begins at the age of 5 in most cases. Aside from its effects on the eye, it also has an impact on brain cells and the nervous system. Through time, its influence on the said parts gets worse. Bietti’s Crystalline Dystrophy is a retinal disorder that can be seen among children. The symptoms are yellowish deposits, night blindness, and obstructed the visual field. Oftentimes, doctors detect the sign and symptoms of teenage patients.

Cystinosis affects multiple organs such as the brain, liver, kidney, and eyes. This is a genetic disorder as well that begins due to the accumulation of cystine. Medication can alleviate symptoms such as excessive urine, vomiting, dehydration, and fever.

The term coloboma is derived from the Greek language, which literally means curtailed. This eye disease is due to the abnormal development of the eye that occurs before birth. 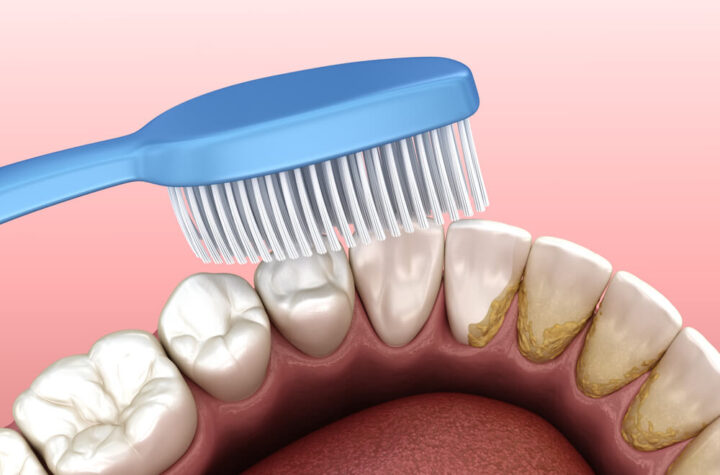 How to Remove Dental Calculus 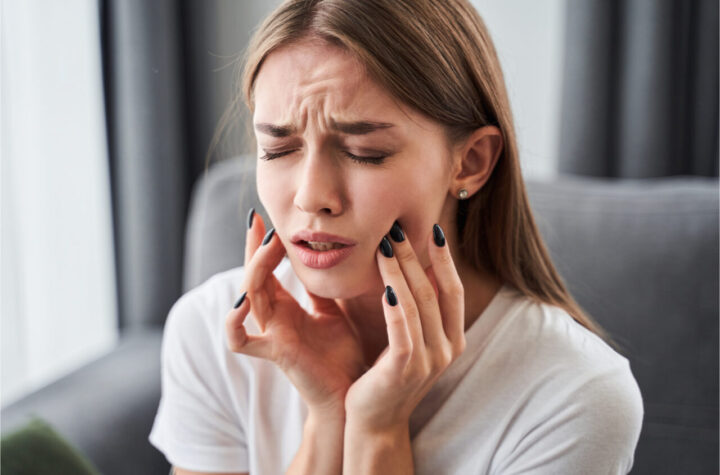 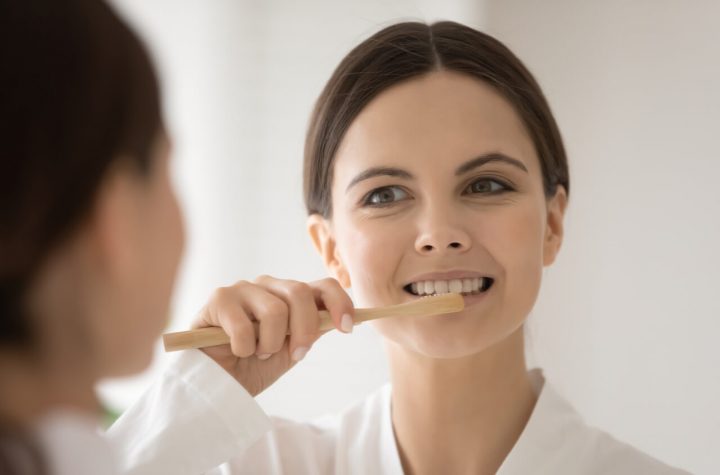 You may have missed

How to Remove Dental Calculus 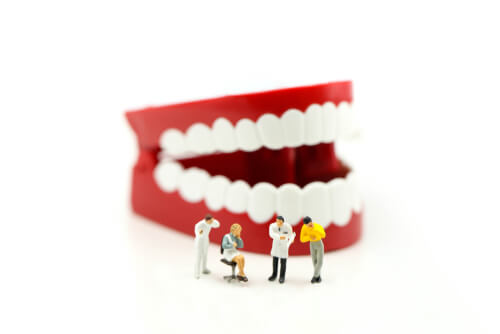 Can you remove dental calculus at home? Broken Tooth Pain Relief: How to Get Rid of the Discomfort Fast 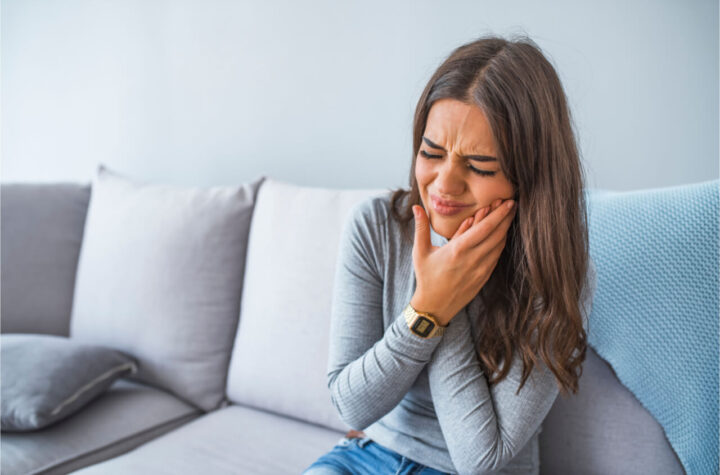 What Do Cavities Look Like? A Guide to Spotting and Treating Tooth Decay